For Islanders, the Occupation was a time of both extreme fear and astonishing compassion, as captured in this extraordinarily moving tale.

One day during the Occupation, a farmer’s widow living in the country went to her shed to collect potatoes for a family meal, but was startled by an intruder. A thin, dirty man appeared out of the gloom, and looked at her imploringly, miming the act of eating - for he was starving. One of the many enslaved workers, he was clad in ragged clothes, topped with an old army overcoat. 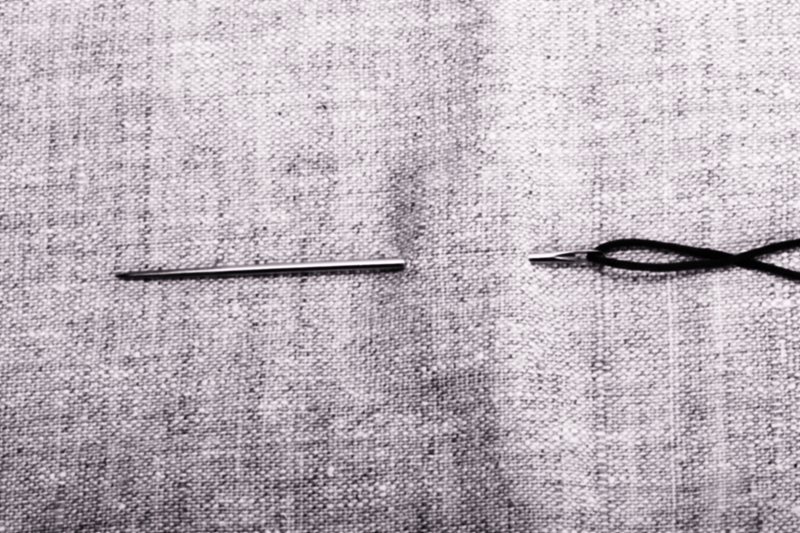 A gift of food

Feeling slightly nervous, she shouted at him and indicated with hand gestures that he should stay in the shed whilst she went to fetch a piece of bread - all that she could spare. When she returned, he uttered thanks in his own language, whilst stuffing the food hungrily in his mouth.

With compassion she watched him eat, then with words he did not understand, and gestures, made it clear that he should go, fearful the Germans would discover her helping him.

A gift of gratitude

A few days later the man returned and knocked on her door. Again she gave him a little food, and he smiled at her. She was once again afraid - if discovered she would be in serious trouble. She indicated that he should leave, but he stood his ground, carefully removing a needle he had concealed in his coat collar. Grinning, he gave it to her - the only possession he had.

Then he left, and she never saw him again.