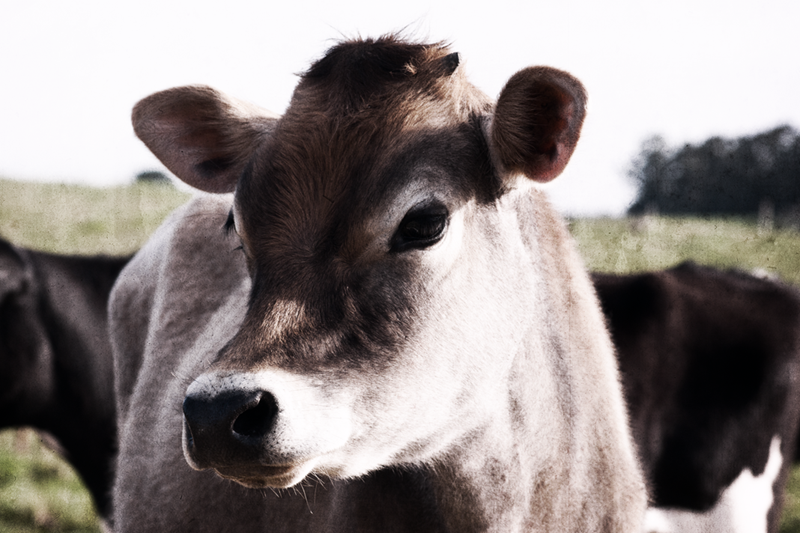 The soldier called in frequently and a silent acceptance, if not quite a friendship, developed. There was no hostility. Like so many of the conscripts, perhaps he was a reluctant soldier. He was probably a farmer’s son too, missing his home and family, delighting in the sight of a son helping his father, and with the familiar sound and smell of the cattle being milked.