Drinking on an empty stomach

Alongside food rationing, the sale of alcohol was also banned by the Germans during the Occupation.

So when the landlord of The Victoria pub in St Peter’s Valley, Fred Davis, managed to obtain a cask of farm cider – presumably on the black market - it was exciting news!

Word spread fast and reached a group of friends in St Ouen, who jumped on their bikes and cycled down that evening to taste this rare treat. 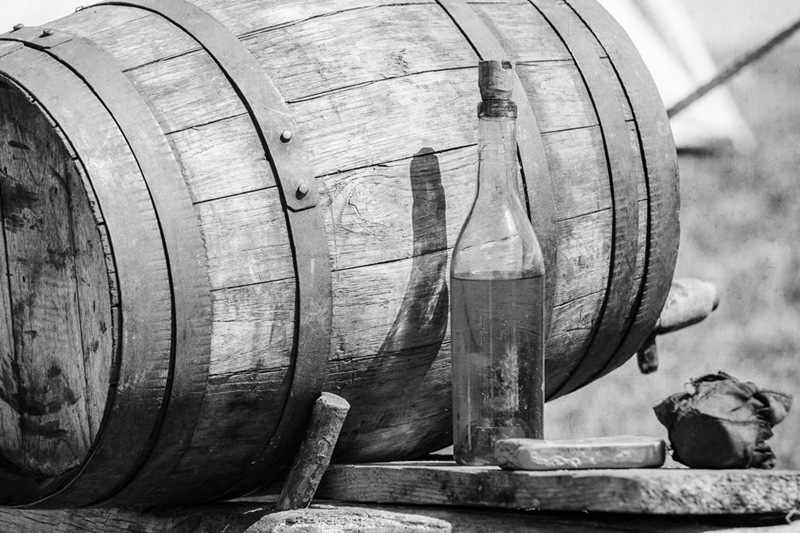 Having survived on a meagre diet for so long, and being quite unused to drinking alcohol, it went straight to their heads. It was late and after curfew when the men left quietly with their bikes, one by one. Looking out for German patrols, they each ventured into the night, careful not to attract attention. Fortunately in this isolated area, no one was around.

The next morning, however, when Fred looked out of his window he got quite a surprise. Most, if not all of the men were lying spreadeagled in the meadow across the road, sleeping it off amongst their upturned bicycles!

The rare treat of a drink, combined with the cool night air, had clearly had a devastating effect!