The rationing of petrol caused civilian cars and motorcycles to leave the roads within days of the Occupation starting.

A limited bus service ran for a while, but bicycles quickly become the standard form of transport. 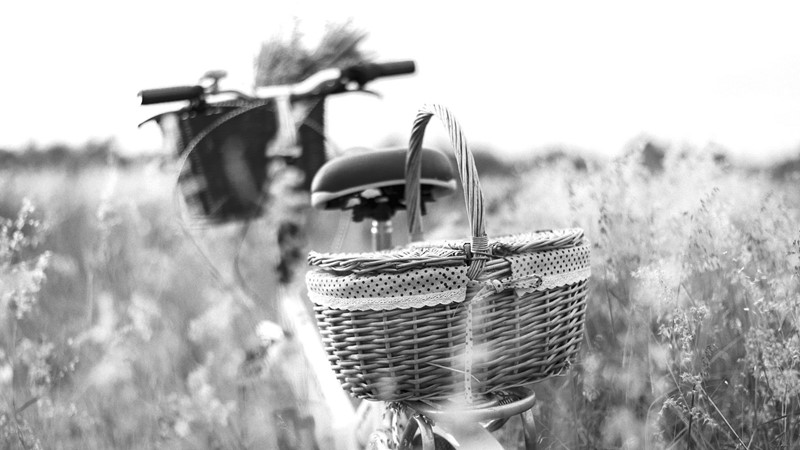 This is the story of a young mother who relied on her bike to get around. One day she decided to visit her relations, which involved cycling some distance across the Island. She carefully placed her 18-month-old son in the seat on the back of her bike, strapped him in, and set off through the narrow country lanes.

She travelled along steadily, her little boy enjoying the ride. Suddenly, a car full of German soldiers came speeding around a corner towards her, causing her to tip sideways into the grassy road-side bank. The soldiers stopped and got out, speaking to her in German; they were probably apologising, but she didn't understand a word. As she picked herself up out of the hedge, they picked up her bike - and her son.

A sense of panic

As a young mother under enemy rule, she was understandably nervous, but soon she felt real panic rising as the men smiled and chatted to her curly-haired, blue-eyed baby boy. The soldiers passed the boy around, each man smiling and jiggling the boy up and down, seemingly delighted with the encounter. The child was bemused, but gladly accepted their attention. They seemed so taken with him, she thought that they might kidnap him!

Rumours and stories about the behaviour of ‘the enemy’ had made everyone extremely wary. But she need not have worried, as they soon helped to buckle him back into his little seat, and saw her safely on her way.

On reflection, like many of the German soldiers they were probably family men, far away from their own loved ones, who enjoyed a brief moment with a child who reminded them of their own children back home.