At The Heart Of Things

When war brought German occupation to Jersey’s shores, the States of Jersey were asked by Britain to remain in office to steer the Island through the troubled times ahead.

The Superior Council was established on 24th June 1940. Led by the Bailiff, it acted as a buffer between the occupying army and the civil population. The Council consisted of the Presidents of each States of Jersey department and the Crown Officers.

Once the German authorities began their regime – issuing orders and edicts that dictated many aspects of everyday life – it was clear to the Superior Council that a translator would be needed. Whilst the majority of Islanders spoke French and Jersey French, very few spoke German.

During the 1930s, a teenager called Betty spent time living with a family in Germany, attending college and learning the native language as part of her further education. When she returned to Jersey as a young woman she answered the appeal for linguists, since she spoke three languages – English, French and German. 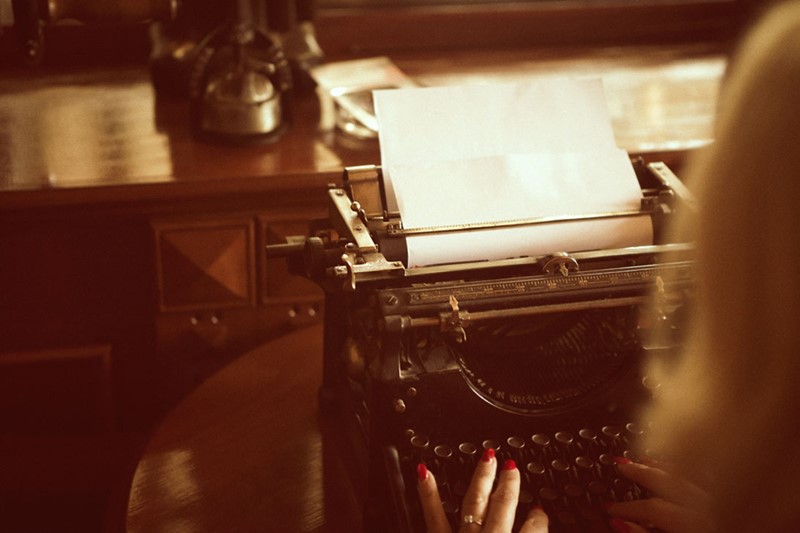 Betty worked in the States of Jersey offices, alongside the Bailiff and his Council. With many edicts coming from the occupying forces, she was kept extremely busy interpreting and translating orders. While dealing with the Germans was difficult, the work did come with benefits. The office was in the centre of town, next to the Royal Square and the Court where lawyers would come and go, so Betty met many interesting people and always knew what was going on – a rarity during the occupation, where news was often hard to come by.

One of the lawyers she met during the occupation became her husband. They had a war-time wedding, secretly captured on ciné film, and remained happily married throughout their lives.

When the war and occupation ended Betty performed the most significant task, the translation of the surrender document to be signed by the German Commander.