To commemorate the infamous Battle of Britain, Jersey annually hosts an International Air Display in the skies over St Aubin's Bay.

From July to October 1940 the Spitfires and Hurricanes of the RAF valiantly defended vital shipping convoys, air fields, factories and cities from a barrage of attacks by the German Luftwaffe. The Battle of Britain is often described by historians as Hitler’s first significant defeat at the hands of the British, and a crucial turning point in World War II. 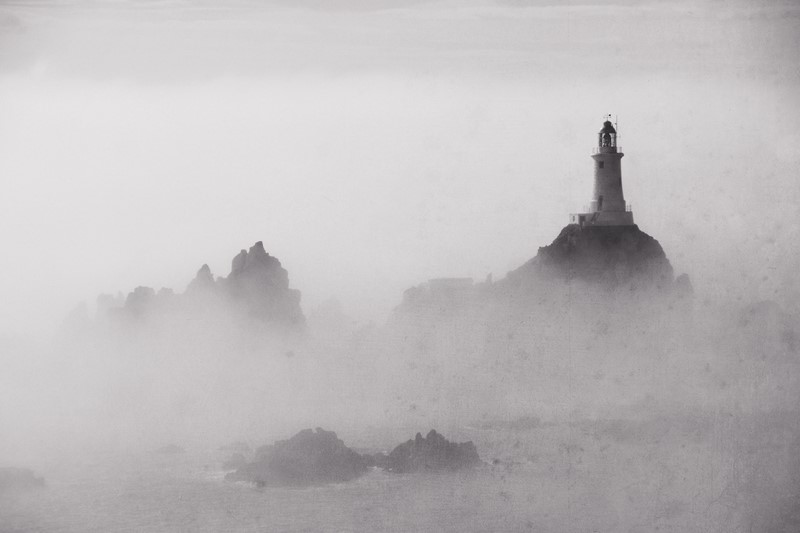 The Battle of Britain wasn’t the only military action to take place a stone’s throw from British soil. In August 1944 a lesser known, but equally daring raid took place just off the coast of Jersey.  Six American PT boats - fast, open launches sailing from Cherbourg - bravely attacked a heavily-armed German convoy bringing field guns and troops from Guernsey to Jersey.

A fierce battle in thick fog

The action took place off Noirmont Point, just south of Corbiere, where a fierce gun battle ensued in thick fog. One of the allied vessels - PT 509, armed with a torpedo - sped out of control and rammed into the side of a larger German vessel, a converted trawler, and was fired on.  There was only one American survivor; with help from the German crew, he clambered on board the German ship and was taken prisoner.

The German sailors struggled to free the PT 509 from their ship. Eventually they succeeded, and as the stricken American launch drifted off into the fog, the torpedo exploded!  The remains of PT 509 still lie on the seabed about a mile to the south of Noirmont Point.

A memorial to the men who lost their lives in this action has been placed on the nearby cliffs at Noirmont by the Channel Islands' Occupation Society.