Produced by local company Seeker Publishing, ‘Into Darkness’ recounts personal stories of those who lived through the Occupation, how they endured five years of repression, hunger and uncertainty and survived under Nazi rule.

The book, which will be officially launched at an exclusive event at the Jersey War Tunnels on Saturday 14th May, was written by well-known local BBC radio presenter Chris Stone and includes an introduction by Bergerac star John Nettles.

Commenting on the literary initiative Jersey War Tunnels Chief Operating Officer, Joe Carnegie said, “Jersey War Tunnels are one of the custodians of the island’s Occupation story and as such we wanted to produce a record that focused on the experiences of people who lived through such troubled times; bringing these real-life occupation encounters to life.”

The book recounts island life from the start of the German occupation to the long-awaited liberation by the Allied Forces on 9th May 1945 and contains previously unseen stories and photographs.

Joe continued, “Visitors to Jersey War Tunnels often have many questions or want to know more about how the Jersey people managed during such difficult times. By recounting unheard stories and with some never before published photos, we hope that the book will become a valuable addition to the Occupation story. Our biggest problem was that there is just so much to tell it is impossible to fit into just one book!”

A digital version of Into Darkness will be available to download for Kindle from Monday 16th May.

Tickets to the book launch cost £10 and this price includes a signed copy of the book, canapes and a talk and Q&A session with Chris Stone. Bookings can be made via telephone on 01534 860808 or online at https://jwt.bytable.net/menu/SPECIAL-EVENTS/BOOK-SIGNING. 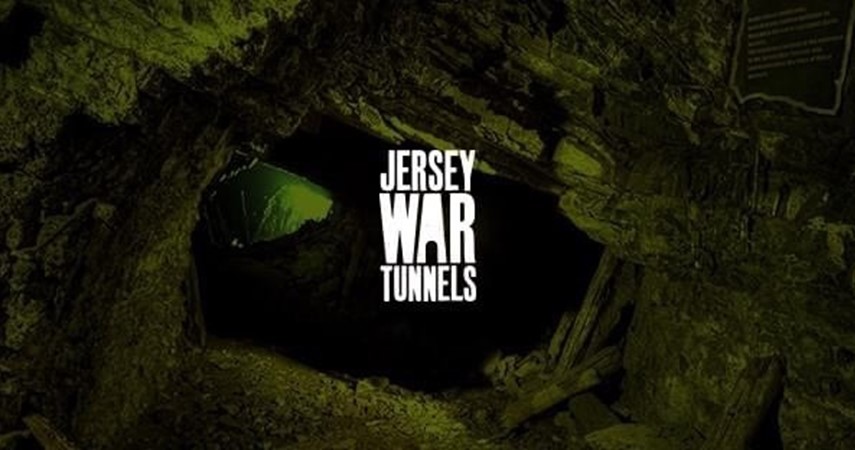 Holidays to Jersey by ferry with Condor Ferries

Holidays to Jersey by ferry with Condor Ferries